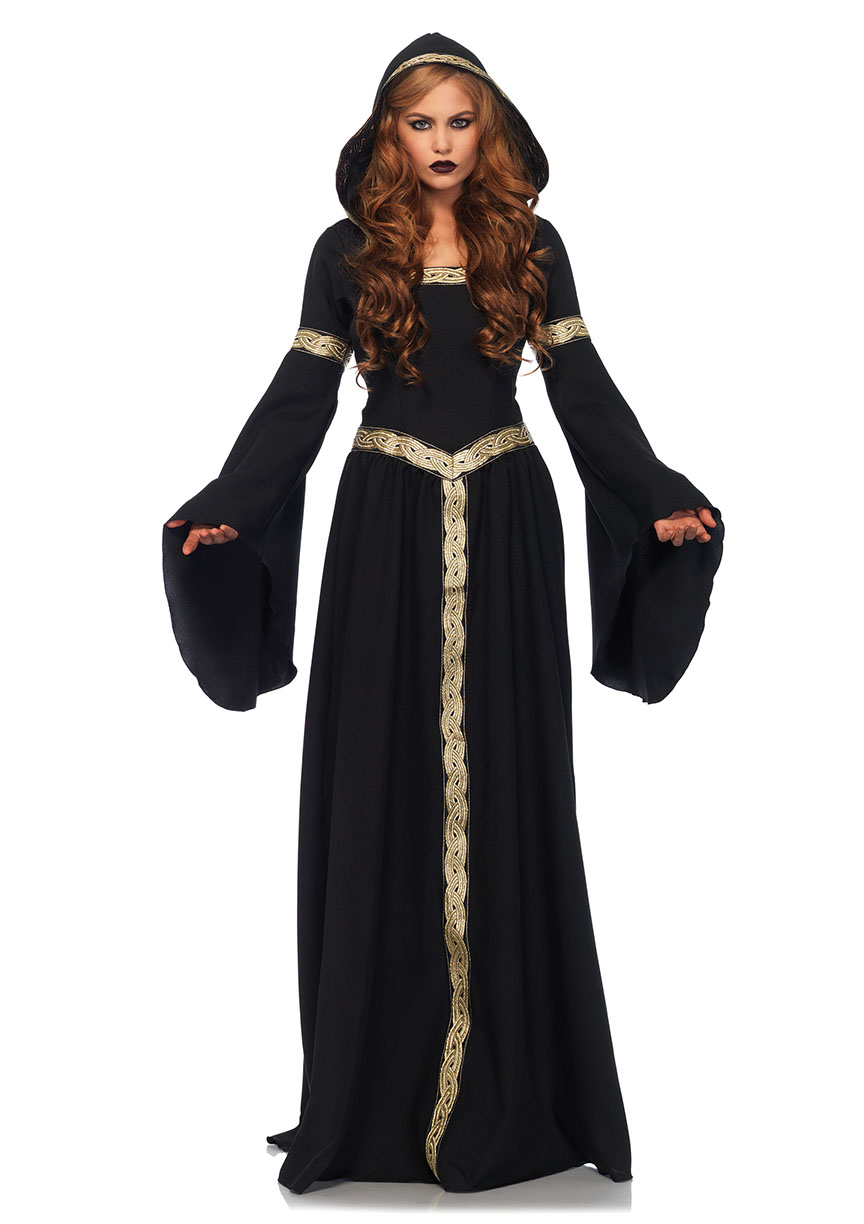 It was a pagan holiday. Now, the first day of November is called All Soul’s Day. According to various religions, this is the day to pray for the dead. In the Roman Catholic Church tradition, those who have gone to Heaven are Saints. Those who still have a chance to get into Heaven, who have been sent to Purgatory after dying, need to be prayed for. They are not yet Saints; they are still just Souls.

This Holy Day of Obligation, meaning Catholics have to attend Mass, is also called All Hallows Day. Then of course the night before is called Hallow’s Eve. Voila, Halloween! But then what the heck is Halloween?

Some traditions say that the dead get one night to come back and visit (read haunt) the living. And it isn’t always pleasant! So the best thing to do, after dark, is to don frightening costumes and scare the dead to keep them away from you. Once the sun comes up the next morning, November 1st, their one day of freedom is over, and you are safe for another year.

So where did candy come in? What is the saying kids chant? Trick or Treat. We do not want the souls to trick us. So we give out treats! Even though Halloween is not a national holiday, more people in the United States decorate for Halloween than any other holiday. In 2015, 160 million Americans celebrated Halloween. In 2018, they spent more than $100 million on pumpkins, with Illinois and California leading the pumpkin growing parade. They spent between $75 and $185 per household on candy, decorations and costumes. Total? About $9 billion in 2018! 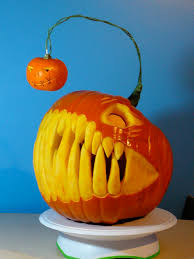